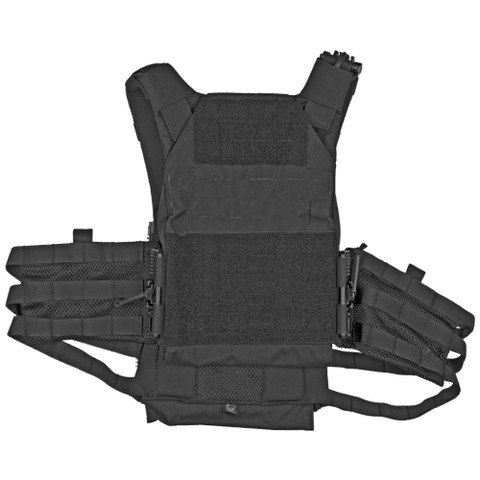 To be called an "O.G." was a compliment.  The term described an "Original Gangster" but was later used as an honorific to everyone that had developed a high level of skill in Street Craft and knew how to take cafe of business.

The O.G. Armor Kit was designed with the current state of the nation in mind.  One does not need an active imagination to see what the future holds for this country.  Whether an active shooter, leftist political extremist bent on murder, or an armed mob executing a riot, America will be facing it in the next few years.

This armor package is developed for low visibility use, but with high performance in mind, easily concealable, comfortable to wear and maneuverable.

THIS IS A GROUP BUY.  WE WILL COLLECT ORDERS AND PLACE A LARGE ORDER WITH THE MANUFACTURERS 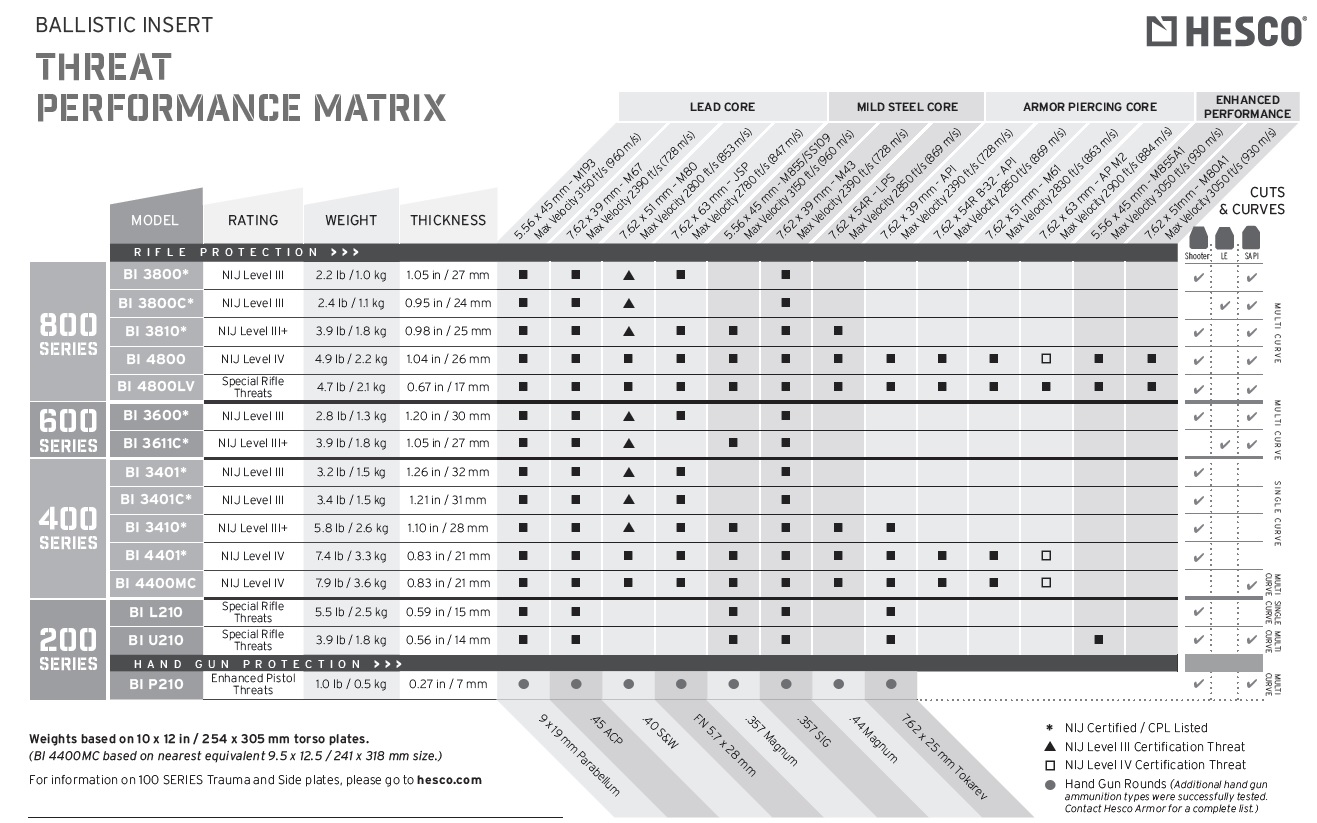 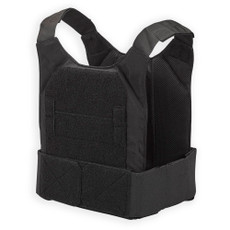 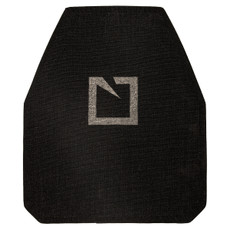 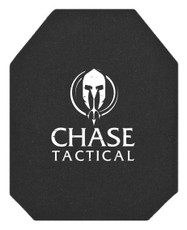 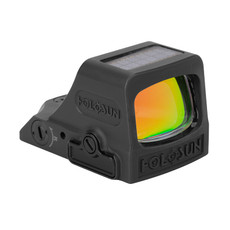 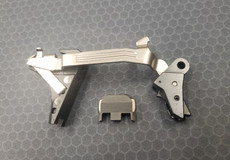 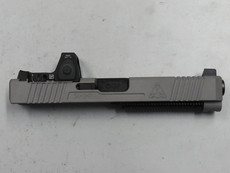