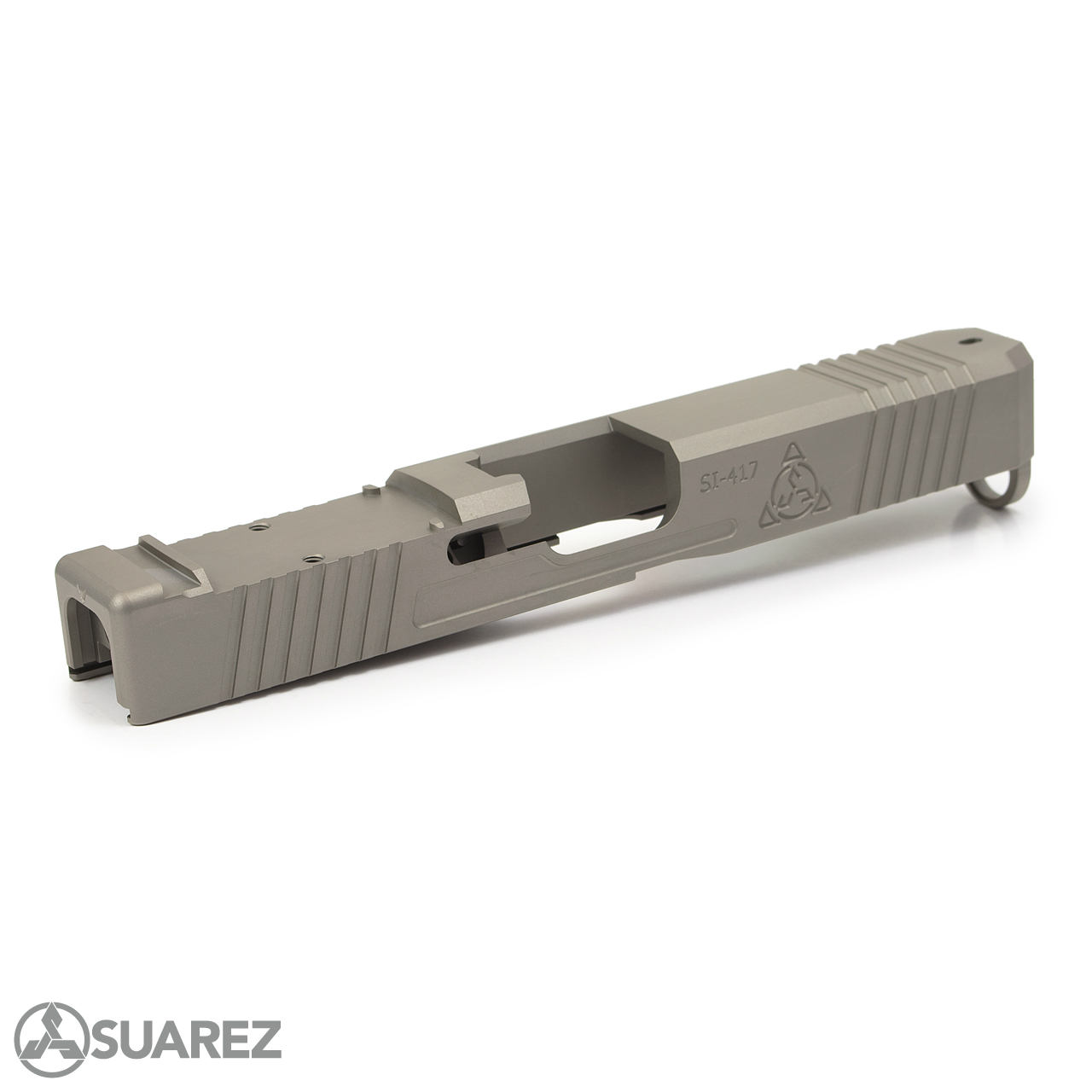 I'd been waiting in the hallway, squatting, for about a half hour now. My quads and knees were burning from the effort. My t-shirt and ballistic vest were soaked in sweat. I used my left hand to wipe the perspiration running down into my eyes. My right hand held my sawed-off 870 shotgun like it was made of gold. I looked around at my team. Guys I'd risked my life with on many occasions. What would happen in the next few moments, I did not know, but I could not have picked a more dependable and solid group.

The original call was of a despondent man walking around the apartment building brandishing a rifle. I had just cleared briefing when the call was broadcast on the air. That's for me! I thought as I ran smiling to my police car. As I got into my Crown-Victoria, I looked over at Al. He was thinking the same thing. We lived for incidents like this.

We rolled Code 3 to the location, lights and sirens, which was a short five blocks away. We got out of our cars almost at the same time. Al was armed with his full auto Colt Commando. I had my customary short Remington 870.

The sergeant on scene had no idea about what to do. He was an admin fish out of his territorial waters. He had done nothing at all as we ran up to his impromptu Command Post by the corner of a building. Tom Rodgers, the beat officer filled me in, as the sergeant looked on wide-eyed and open-mouthed...hoping his relief sergeant would arrive soon.

"A citizen reported seeing the tenant in number 12 walking around the hallways with a rifle in his hands, pointing it at people. He saw him go back into the room, but thinks that he is holding someone there", he blurted out for about the fourth time within the last few minutes.

This time, somebody finally listened.

"You mean he has hostages and went back inside his room?", I asked.

"Sarge, I think if he's gone back inside the room, we can pin him down and prevent him from exiting out into the rest of the building. It would make a smaller problem if we had to go tactical".

I looked around quickly and evaluated my surroundings. I selected my shooters. I looked for men who had already been tested in gunfights, and who I trusted to not only act when the time came, but also who would have the same perspective on things when it was over. Chow, Rodrigues, Smith.

We ran point to point through the parking lot advancing like some infantry unit from a long forgotten war. I had trained with these men in the rifle team. Some of them, I had already worked Gangs or Dope with. Some had already shot bad guys more than once. I would have placed my life in the hands of any man there.

After a few extended moments, we'd arrived just outside the suspects' door. The sweat streamed off our faces and the tension was almost exquisite. After a half hour, the Incident Commander commanded us, via radio, to knock on the door and try to make contact. I looked around at my guys and we all had the same expression.

Are you shitting me? Make contact?
An expression that turned into smiles. We knew what this might turn into in the next few seconds.

We waited quietly in the hallway. Then the door knob started to move…ever so slightly.

"Who the hell's there?" demanded a doped up voice on the other side of the door.

The door knob turned slowly. I crouched in the dark hallway, at the apex of the door. My 870 was slung diagonally behind my back, and my pistol, complete with light mount, was in my hand instead, for better mobility and speed.

The door began to open. In the half-light, I saw a bedraggled man, wild-eyed and holding a Marlin rifle in low ready. Things began to slow down as they always had in the past, a sign that the brain was going into hyper-drive. No use waiting outside! But at that very moment, the guys outside were thinking the same thing....and they were bigger than I was. Their momentum sprang me upwards and forward into the room. My first thought was "F*** - I'm not ready". Second thought was "F*** - Too late to complain".

Even then, I could see the terrified hostages in the room. The monster looked at me and began to bring his weapon up. No turning back as a combined total of 600 pounds of SWAT muscle pushed me forward into the room.

My left hand, on its own accord, swept down and pinned the rifle against his side as I took advantage of the unexpected forward momentum. I was moving into the room now without my feet touching the floor.

My pistol moving up. The muzzle hits him hard in the face right near the eye. I could hear the facial bones crack, like an egg dropping on the floor. The rifle falling out of his hands. The suspect falling too. Blood is coming out of the side of his head.

But then, I'm stuck in the door. I can't move. Someone is holding me back. I take a quick glance. The shotgun, slung diagonally across my back has caught in the door! Everyone is pushing me into the room but I am caught.

The suspect is beginning to rise. No time to communicate anything. I pop open the Spyderco with my left hand and cut the shotgun sling, and move into the apartment. My partners are moving into the room behind me. I can hear them coming in behind me, pushing further into the small smoke-filled room. My left foot comes up on its own accord and kicks the rising bad guy hard across the face - Muay Thai style. He goes down again.

I'm kneeling over the motionless form. I take a breath and try to get my thoughts in order. I hear, "Clear Left" - "Clear Right". I'm standing over the suspect now.

The rifle lying beside him.

His blood all over my Glock.

The hostages - screaming but safe.

I take a deep breath, enjoying the rush. There is no feeling on earth like this.

Later at the station, as I was rinsing off my Glock 22 an old Lieutenant (one of the few good ones in the agency) walked by and punched me in the ribs

"Nice fucking job...you should get some fucking blood grooves on that thing".

AddThis Sharing ButtonsShare to Facebook85Share to TwitterShare to Print